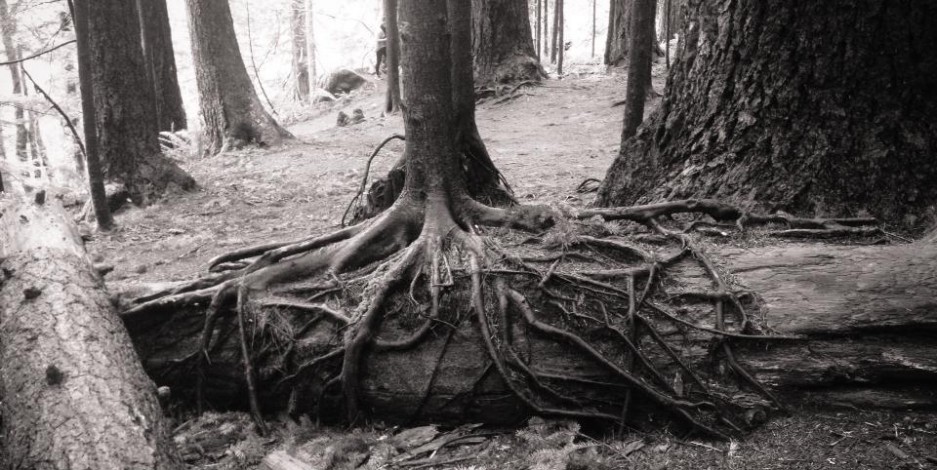 I know, I know…this blog has been a total downer so far. But that’s about to change. Cause yall.. I’ve done some pretty dang cool things in my 26/27 years…things that have taught me the sweet side of life’s bittersweet. So, since I can’t commit to a #ThrowbackThursday or a #FlashbackFriday [hello 18 million time zones / avoiding that type of unnecessary deadline-inspired pressure], I’m inventing my own series…#SoThisOneTime. No, No, NO do not say ‘at bandcamp.’ Band Camp would never have let me in. I do too many cartwheels to hold a flute for a sustained period of time.

Here it is. My first of many, #SoThisOneTime posts.

So this one time, I spent my birthday [yes, I specifically recall that it was my 18th] dancing in my chair at the Hard Rock Café in Sharm El Sheikh, with Egyptian waitors singing Happy Birthday to me and kissing my arms and hands. All in front of my family. I think it was probably my most stand-out birthday moment ever.

We’d spent the first half of our two-week-trip touring the Cairo Museum [in which our tour guide pointed out the world’s first invented condom among other ancient oddities] and riding camels across the desert with the oh-so-iconic Pyramids as our backdrop. We had a driver and translator and armed body guard with us at all times. To this day, I don’t know why we were considered VIP, but for whatever reason they felt the need to watch our six at all times. We saw decaying ox on the side of the road, kids drinking water that didn’t even seem suitable for a pet and perfume stores pungent enough to cover up the smell of those poor decaying ox. We saw all of the monumental tourist things you are supposed to see. We cruised down the Nile River and much to my horror, my family dressed up to match the evening belly dancer—it was a hot mess.

Then, we vacationed. Yes, this word-choice-transition from ‘trip’ to ‘vacation’ is very intentional. We drove across the desert for what felt like days. You know when you’re flying and you lose sense of movement and progress and situational awareness, cause all you can see are clouds? No environmental cues to suggest you’ve moved at all? This was like that. Just sand in all directions for as far as you could see. Though I assure you we felt the movement…turns out they don’t pave their deserts. Sand is bumpy. It was hot. It was not pleasant. What was even more unpleasant? When our free-for-all desert excursion came to a dead halt…we’re talking Beltway at 5pm on a Friday afternoon kind of halt. Turns out it was Egyptian rubbernecking as we crept past human bodies covered in blood-soaked white drapes. It felt like a movie. I don’t know how those people died, but I don’t think it was by choice. I’ve always hated rubbernecking.

Anyway, we made it to the Red Sea. And this is where I hold some of my fondest family memories. As you might imagine, we were pretty sick of each other by the time we did 3 years together in one tiny on–base house, spent eons of hours living in the Yukon back seat floating all around Europe, not to mention my raging ‘get me the eff out of this house and into a dorm room’ gem of an attitude.

All that aside, we snorkeled in water so crisp and blue that I’d suggest it tops the Great Barrier Reef [yup. I said it]. We parasailed for the aerial view and four-wheeled across the dessert just to have a cup of piping hot traditional Bedouin tea with a group of villagers. We climbed Moses Mountain in the middle of the night just so we could squeeze under some blankets to watch the sunrise over the land where The 10 commandments were delivered. We saw the Burning Bush. We stayed at a fancy hotel and even I, the horrible angry teenager, reveled in the towel animals and pretty flowers that adorned our beds every afternoon. We smoked Hookah along the boardwalk [and by ‘we,’ I mean everyone but me, cause I just was THAT much of a prude].

We did a lot in those two weeks. But I think the best thing we did was define the distinction between ‘trip’ and ‘vacation.’ Yeah I loved #ThatOneTime. We aced that trip / vaca hybrid. Lesson SO learned for this #GrowthNGrace journey.

2 thoughts on “#SoThisOneTime, for the first time.”