I just finished my first ten days in Vietnam with a bulging food baby and have thus taken a minor hiatus from the blog for a few days while I whittle back to a healthy state. But here are a few things I learned about food babies in Vietnam:

From a highly-recommended junk boat cruise down Ha Long Bay, to motor biking through the Sapa rice paddies; from foodie heaven in Hanoi to the  sweet lantern-lit streets of Hoi An; from  gorging ourselves on Vietnamese iced coffee and fresh spring rolls to getting fitted for custom made dresses, our schedule may have centered around food baby-makin, but our shared iPhone photo album proves it was a well-rounded sensory  adventure for the books. 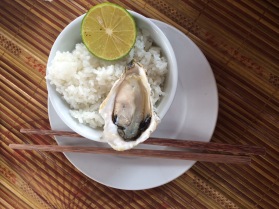 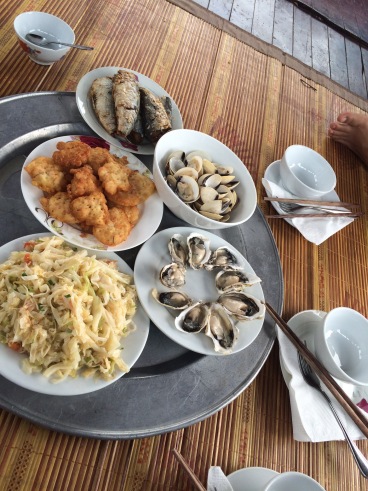 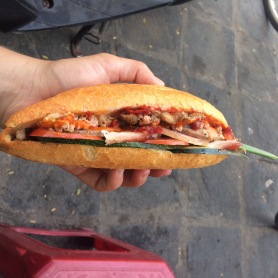